The team at Leacroft Medical Centre have partnered with the Gurjar Hindu Union in Crawley to relocate their vaccination service to its Hindu Temple, Apple Tree Centre site. The Leacroft team had previously divided their Langley Green practice between the roll out of the vaccination service and day-to-day patient services. The move will allow the Leacroft Medical Centre site to primarily focus on its vital GP services, while also allowing the team to expand their vaccine programme at a larger site.

The team has also worked with Crawley Care Collaborative Primary Care Network, Crawley Borough Council and Crawley Community Action on the project. The centre will have space to accommodate up to 1,500 patients per day and provides additional onsite parking.

Matt Cullis, Practice Manager at Leacroft said: “By using a dedicated site for the vaccination programme we can ensure that all our space at Leacroft is focused on day to day patient care, while the Apple Tree Centre site will be equipped to host ongoing regular vaccination clinics. We’re delighted to be partnering with the Gurjar Hindu Union once again and use their community space during a time when it would otherwise be closed.”

The Leacroft staff, alongside their colleagues at GP Federation Alliance for Better Care, initially worked with the team at the Gurjar Hindu Union when the Apple Tree Centre played host to the first Mobile Vaccination Unit. The bus visited the site for seven days from the end of January helping to vaccinate harder-to-reach and vulnerable members of the community.

Bharat Lukka, Finance Director Governor for Gurjar Hindu Union said, “This partnership with the Hindu community of Crawley worked so well during these very difficult times. We are pleased that the Apple Tree Centre is being used as a venue for vaccinations.”

A Social Prescribing team will also be based onsite to work with Crawley residents and help raise awareness of resources that could support their healthcare needs during this time.

Leacroft Medical Practice is just one of seven vaccination sites rolled out by ABC. The federation has now administered more than 130,000 vaccine doses across its sites in Crawley, East Surrey and Mid Sussex. The huge milestone includes vaccinations that have taken place at all seven of ABC’s sites, as well as those administered by its roving team and Mobile Vaccination Units.

Receive our news and connect with us on social media.

Send us a message 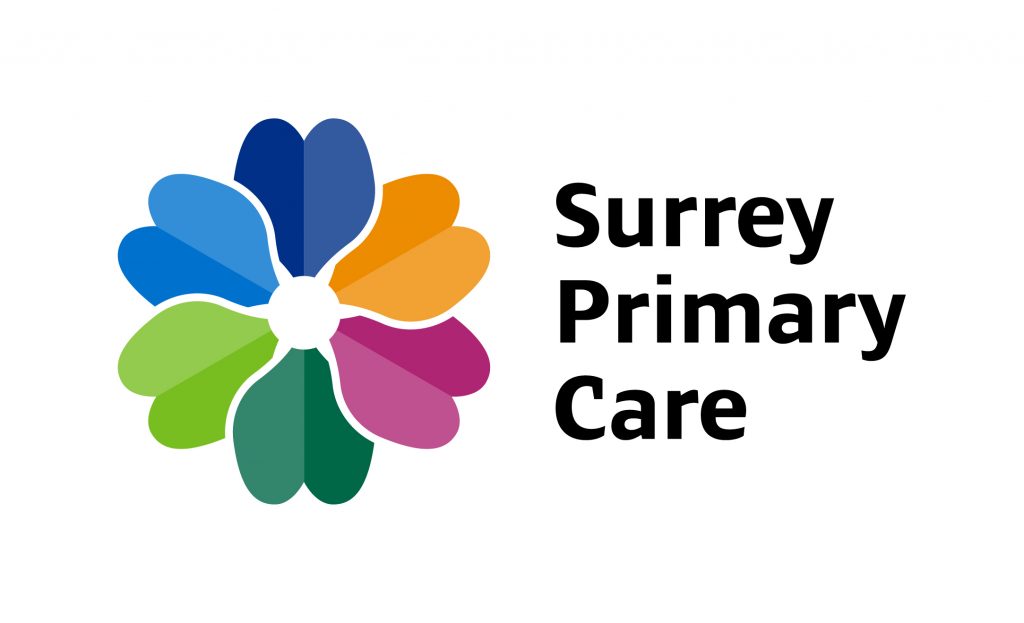 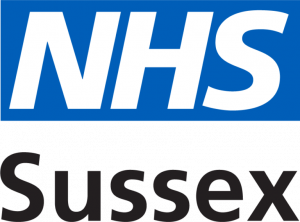